Moving at The Speed of Startup

As all-electric cars increase in popularity, a critical issue for drivers is having sufficient charging resources to stay on the road during longer trips, not to mention paying for the power.

“The idea is to put these stations out in front of the community, enticing the public with the idea of converting to electric cars, making their communities more sustainable," said Scott Mercer, Volta Charging founder and chief executive officer.

The company tested the concept in Hawaii in 2010, and in 2014 it moved to California, installing chargers in the parking lots of malls, grocery stores and sports venues.

Volta doubled its number of charging stations during the past six months, with more than half of its install base in California. Its goal is to also add two new networks by the end of the year, spanning from the Northwestern U.S. to Washington, D.C.

But rapid growth isn’t easy, and Volta executives realized they needed help with permitting and design to reach their goals.

The work requires obtaining dozens of local government permits, meeting the needs of businesses where stations are located, and considering variable construction requirements at every physical location.

Black & Veatch brings the engineering and permitting expertise Volta needs to bring many of its charging stations to life as quickly as possible. In some cases, Black & Veatch has obtained permits and brought units online in about a month.

“Volta engaged us for our pre-construction, design, engineering and permitting services," said Paul Stith, director of strategy and innovation for Black & Veatch's Transformative Technologies group. “We offered the ability to standardize their designs and bring them to market across the U.S. faster than they could do on their own.”

A study released by Bloomberg New Energy Finance in 2017 estimated that electric vehicles will account for 54 percent of all new light-duty vehicle sales globally by 2040, revised up from the 35 percent share previously forecast.

I especially like the breadth of Black & Veatch's resources as Volta grows . . . moving to new networks, new cities across the country. It's a very challenging and complex process for us, and knowing that Black & Veatch already has presences in different geographies makes that component of our work that much easier.

Volta’s innovative infrastructure is leading the way for the future needs of mobility. To create its nationwide network of electric vehicle charging stations, Volta partners with brands to sponsor free charging for all EV drivers.

The company offers brands a powerful media platform and marketing tool to reach audiences with desirable demographics. Volta can quickly push out new ads and messages to the digital kiosks by remote control.

Jon Michaels, senior vice president of operations and supply chain for Volta Charging, said he is excited about where the company might be in five to 10 years.

“The transportation space is rapidly changing. You can't pick up a magazine or newspaper and not read about autonomous vehicles, shared vehicles, electric vehicles,” he said. “There are a lot of developments in those areas, and they are starting to converge.” 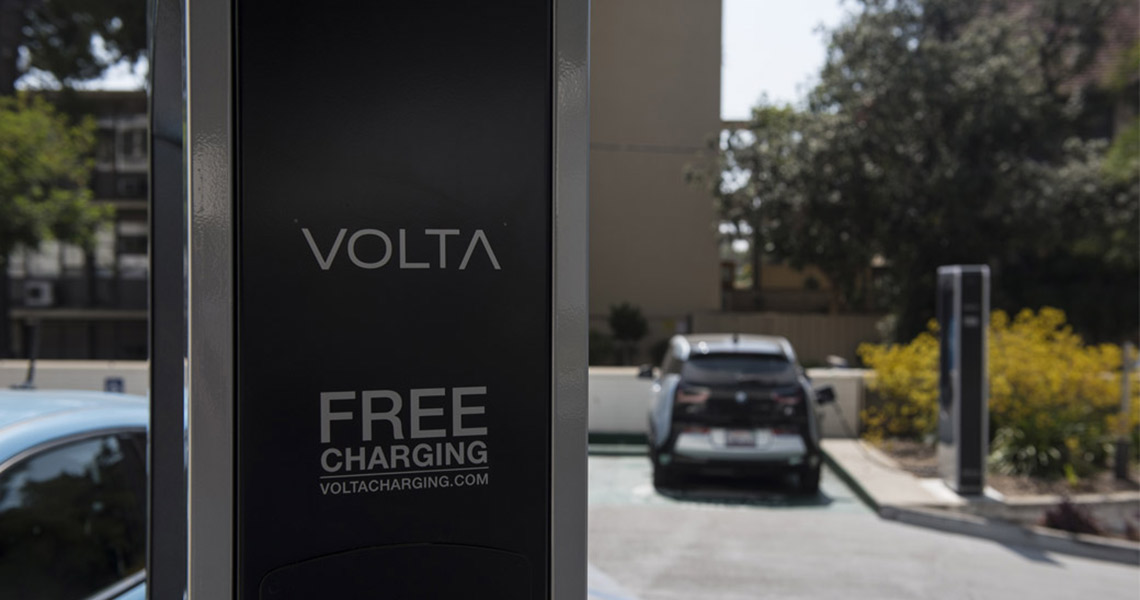 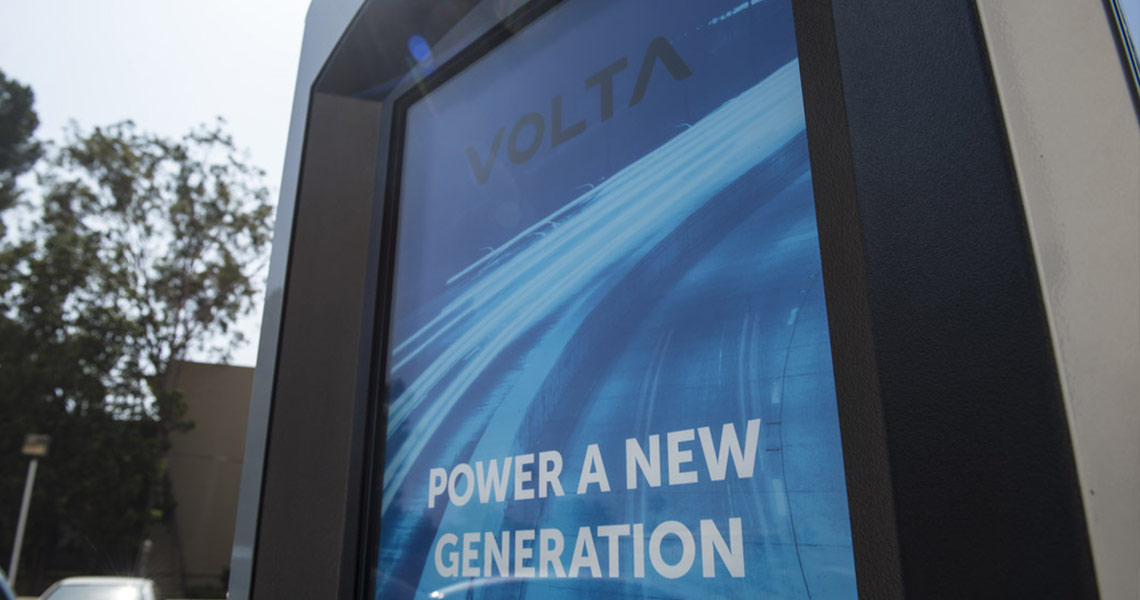 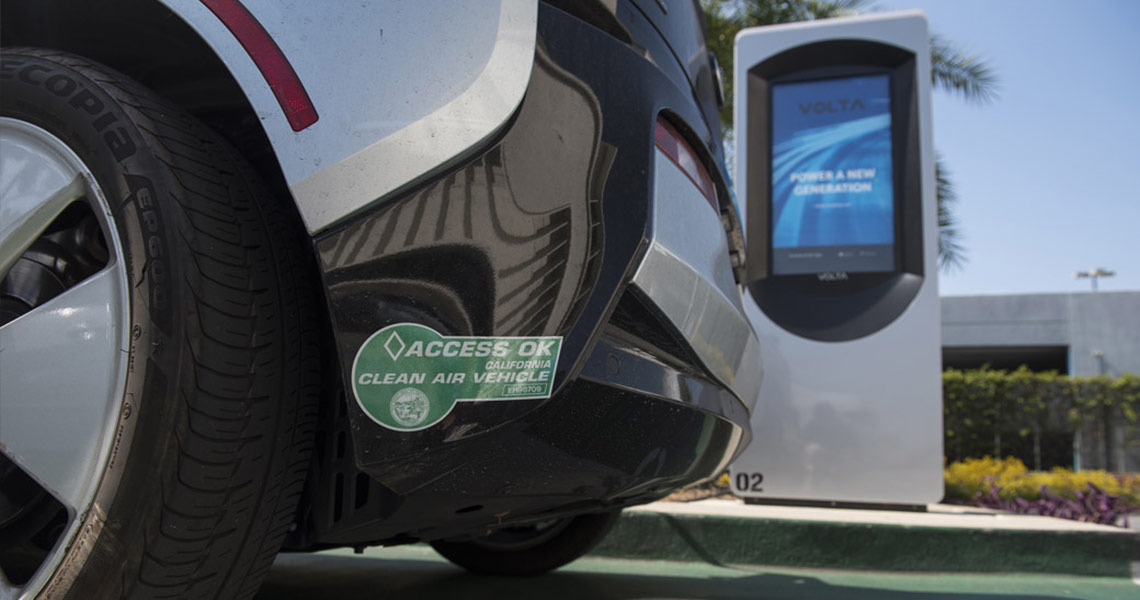 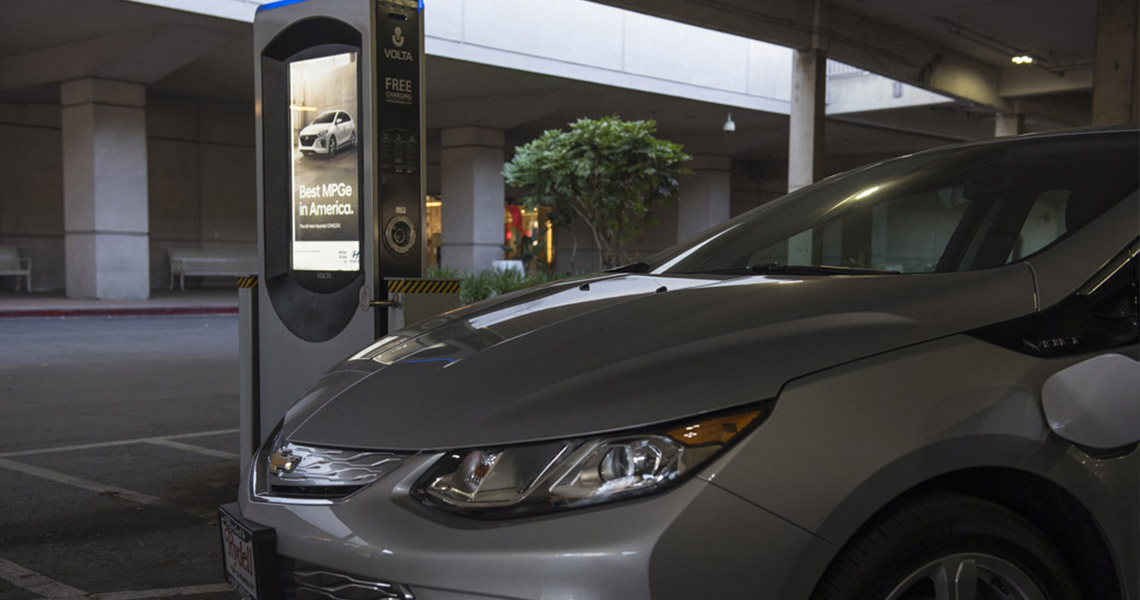 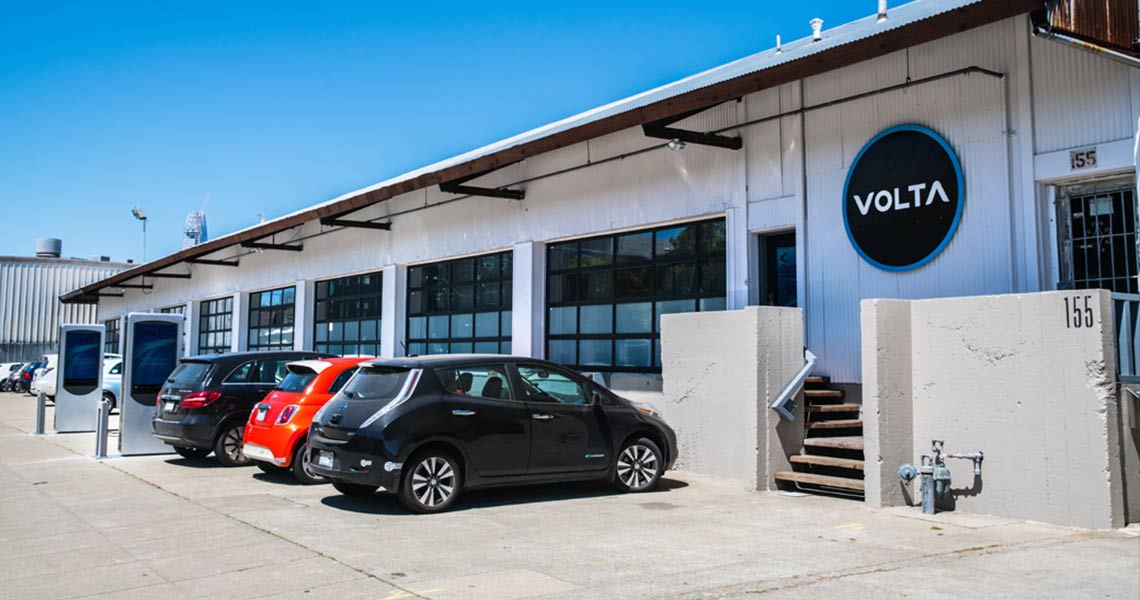 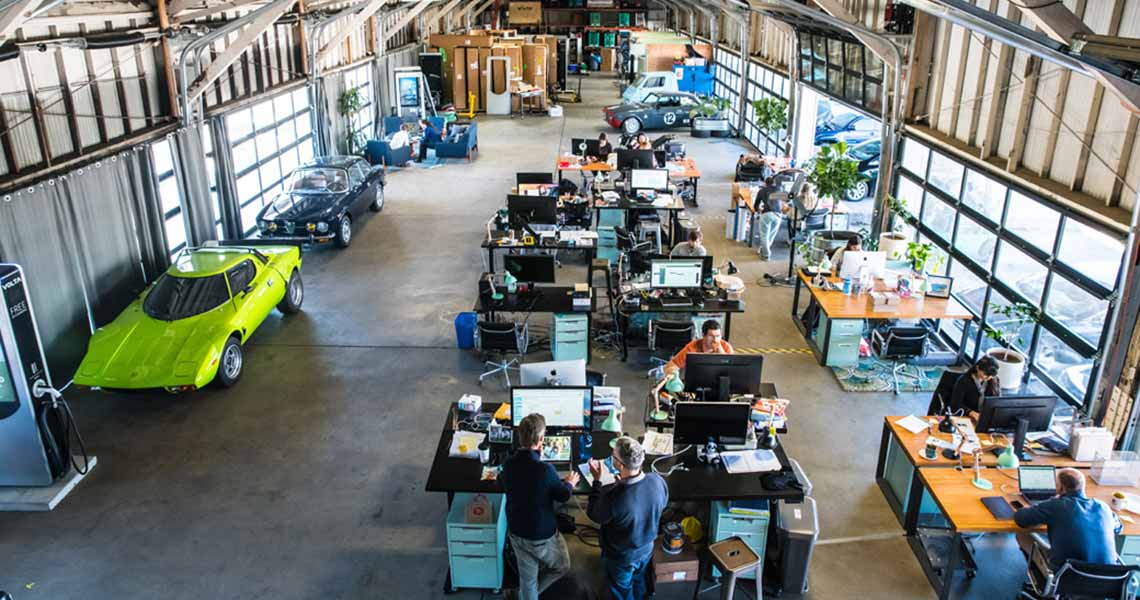 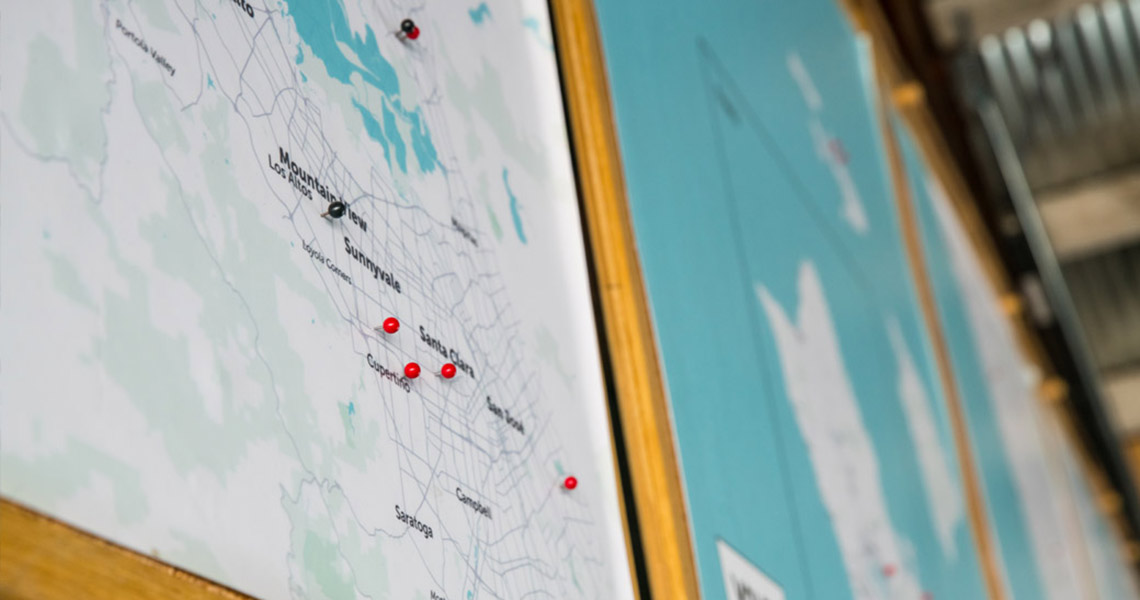 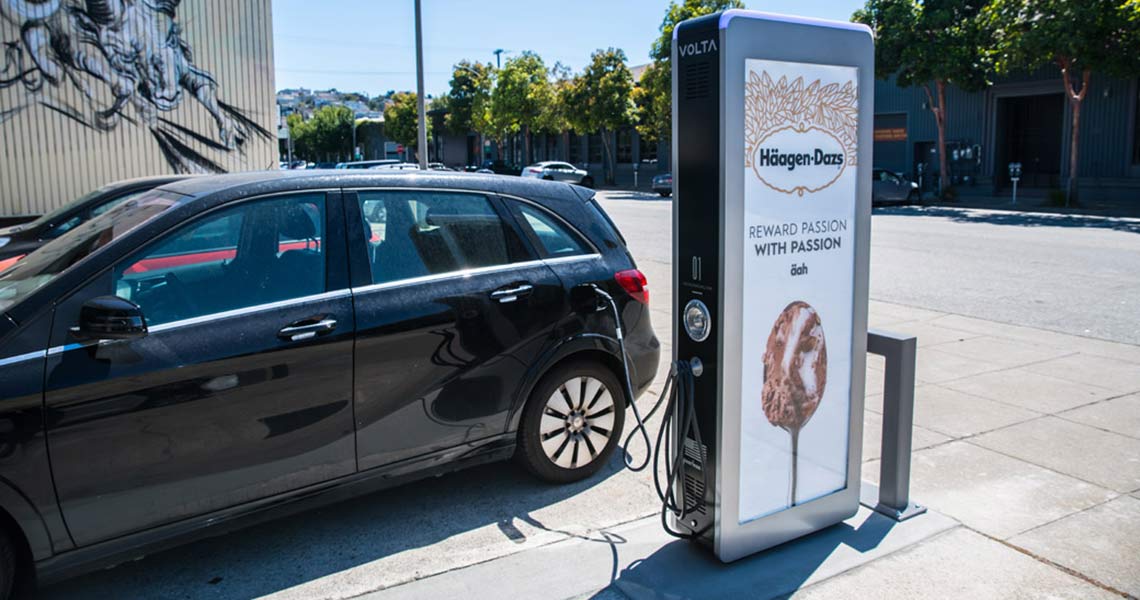 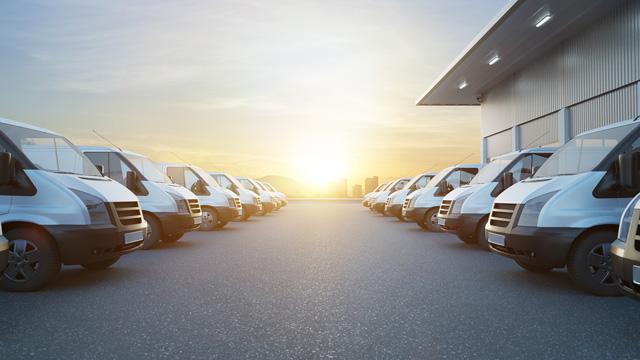 As companies move toward electric fleets, paying attention to details that might not be on the radar today can ensure success.
Read more 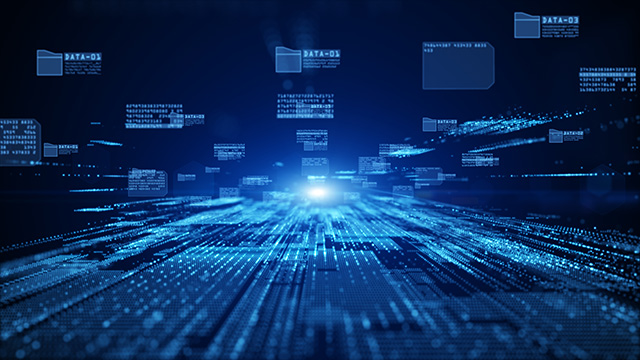 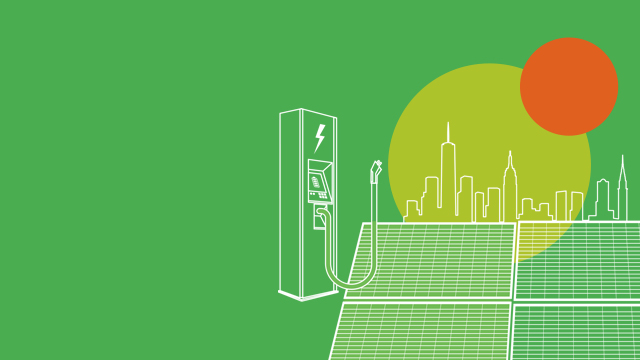 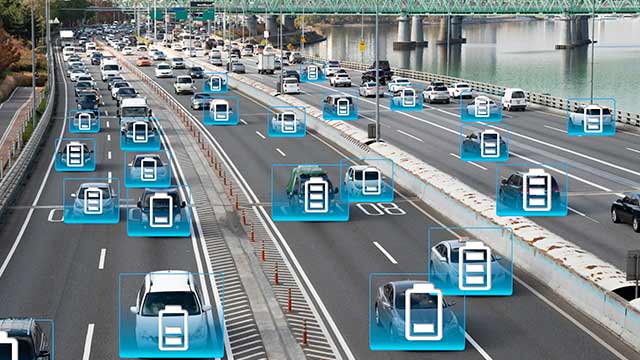 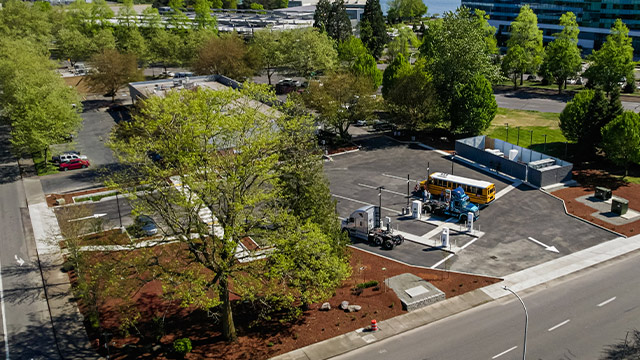 In a sector accelerating toward decarbonization for the long haul, Electric Island, located near Daimler Trucks North America’s (DTNA) headquarters in Portland, Oregon, showcases how to power electric vans, trucks and buses today, and will also serve as grounds for innovation and testing. 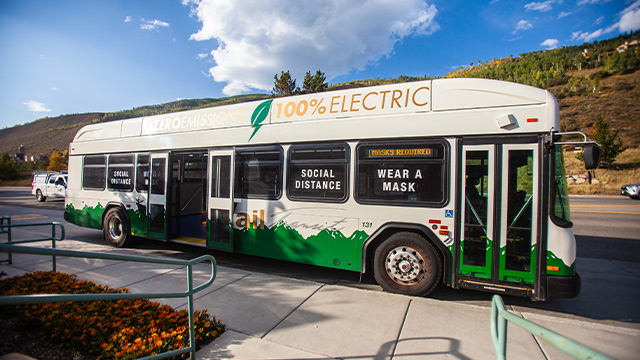 Transit Electrification for the Town of Vail, Colorado

When the Town of Vail looked at transitioning from diesel to alternative fuel buses, they looked to Black & Veatch, a leader in high-power electric vehicle charging infrastructure deployment. 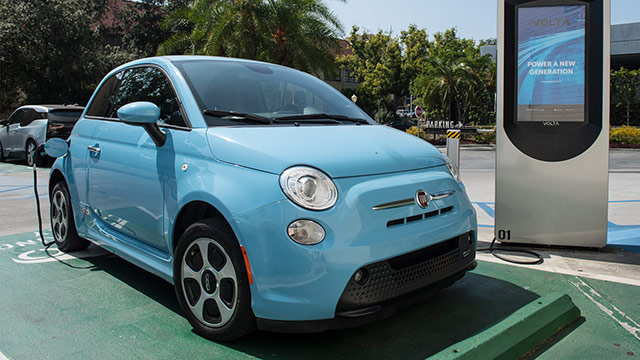 As all-electric cars increase in popularity, a critical issue for drivers is having sufficient charging resources to stay on the road during longer trips, not to mention paying for the power. California-based Volta Charging aims to help alleviate range anxiety by rapidly scaling its portfolio of free public electric car charging stations. 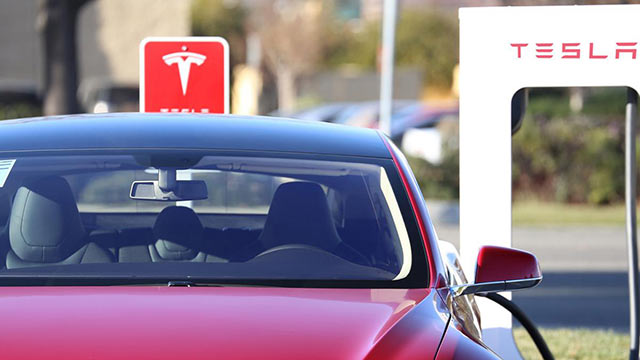 Tesla Motors manufactures the Tesla Model S, the all-electric car that won the Motor Trend 2013 Car of the Year award. While developing the car, Tesla launched a program to aggressively deploy high-power, fast-charging stations — “Superchargers” — along major travel corridors throughout the United States.