This episode features Didier Toubia of Aleph Farms. Didier Toubia is the Co-Founder and CEO of Aleph Farms, a cultivated meat company that is shaping the future of food by growing slaughter-free beef steaks directly from cow cells, preserving natural resources, and avoiding the use of antibiotics. Prior to Aleph Farms, Didier co-founded and led IceCure, which went public in 2010, and served as the CEO of NLT Spine, which was acquired by SeaSpine in 2016. Didier was trained as a Food Engineer and Biologist at Agrusup (Dijon, France) and holds a joint executive MBA from Kellogg (IL, US) and Recanati (Israel). 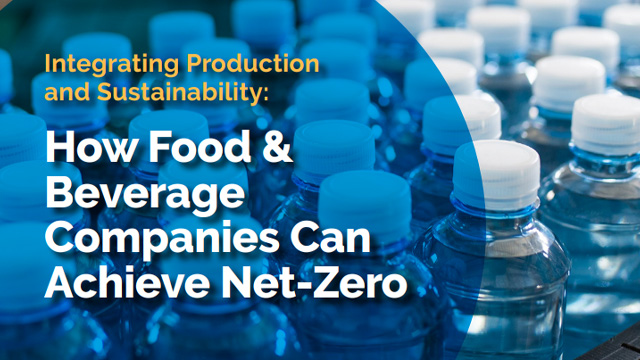 Most food and beverage companies want to improve their sustainability footprint, but also want to see accompanying improvements in their operations and bottom line, according to a study conducted by BNP Media’s Clear Seas Research for Black & Veatch.... 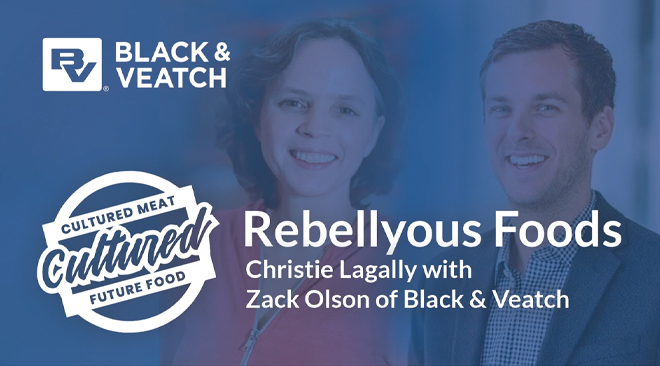 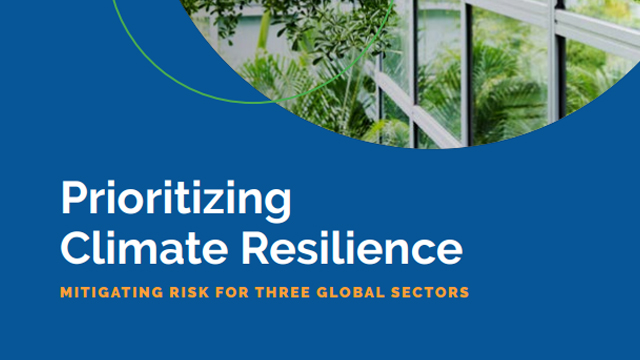 Climate resilience is fast becoming one of the most important strategies to mitigate business risk. Yet, many large organizations still are in the early stages of establishing their climate resilience priorities. Utility Dive/Black & Veatch surveyed top... 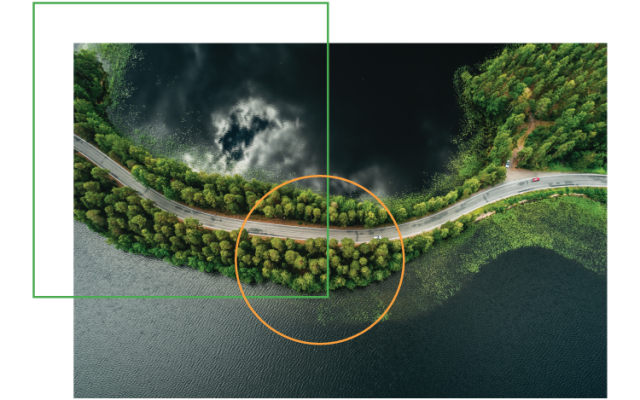 The power industry is undergoing monumental change that affects professionals along every aspect of generation, transmission and distribution, as well as every functional role needed to power our world.

Whether you work for a utility, manage an industrial facility, are a developer, or part of a private equity team, this library offers access to Black & Veatch's global network of industry experts.