Rising demands for clean transportation have made hydrogen fueling an increasing priority across the globe. However, deploying the infrastructure to make hydrogen fueling possible hasn’t gotten any less complex. That’s where Black & Veatch comes in.

How We Support Hydrogen Filling Stations

Our deep infrastructure experience combined with industry-leading resources consulting, master planning, transportation, and sustainability enable us to be the ideal early-stage partner for hydrogen fueling projects. Whether you’re looking to test a deployment’s feasibility or plan for financing, regulations, or infrastructure lifecycle management, count on our experts to help you bring your hydrogen fueling stations from concept to reality.

We are the market leader in design, construction, and integration of complex hydrogen fueling stations. Our specialized project management ensures a coordinated approach, whether we construct a single site or many sites at once: 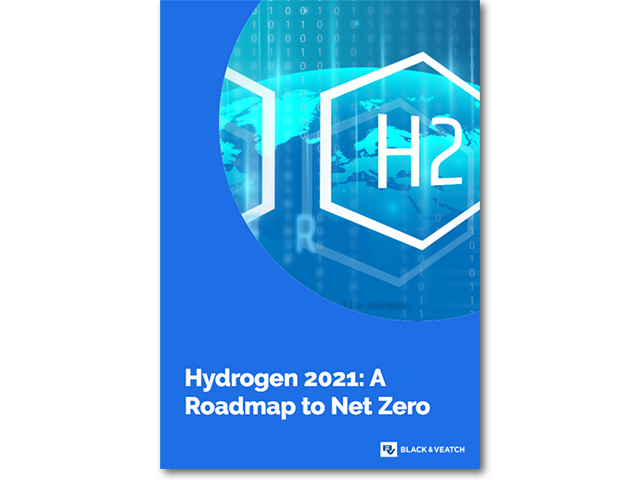 Clean burning and energy-dense, hydrogen can be a gateway to decarbonizing the world’s energy systems, supply chains and heavy industries. 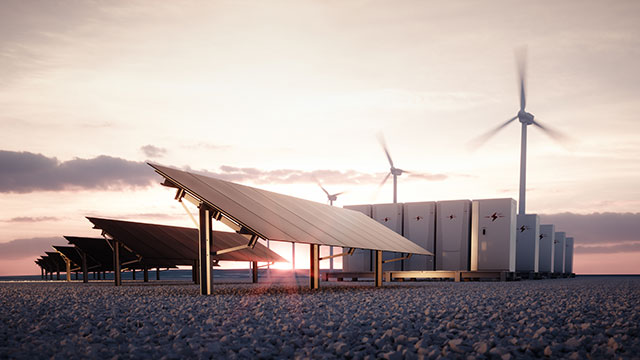 With or Without a Regulatory Nudge, Decarbonization Planning Must Begin Now 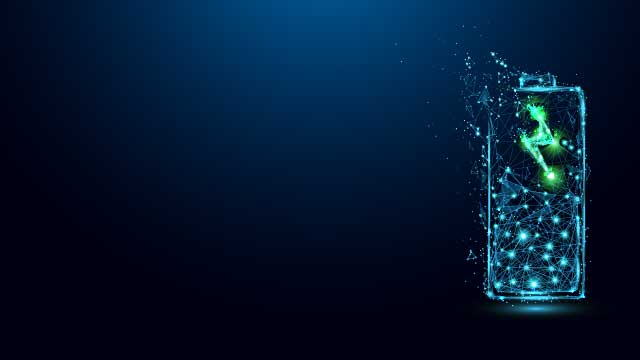 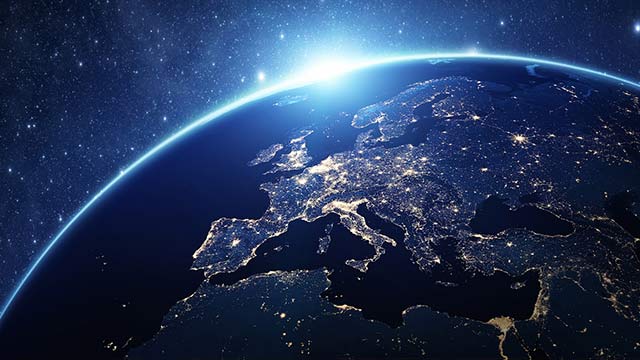 Emerging Technologies Work to Conquer the Grand Challenge of Energy 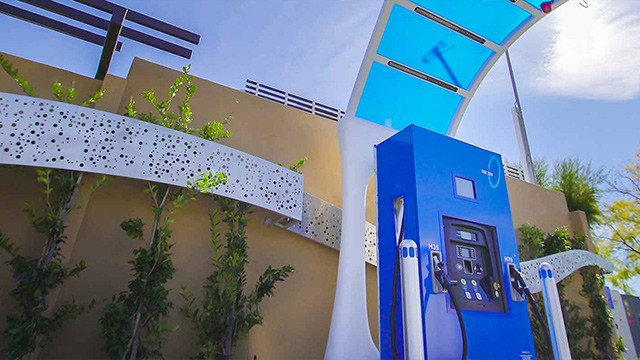 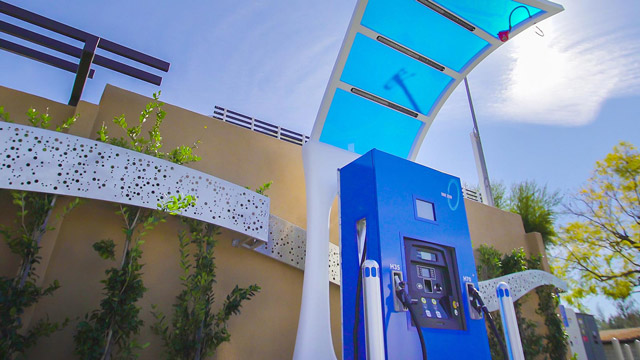 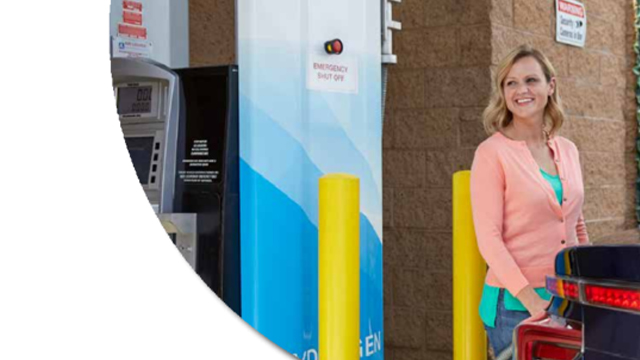 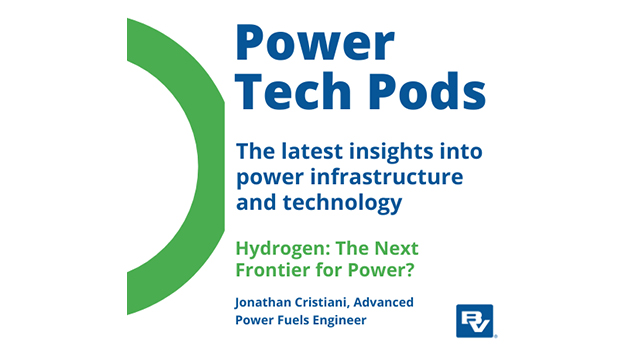 Hydrogen: The Next Frontier for Power?

Global use of hydrogen has grown rapidly over the past 10 years in many areas, and it’s increasingly gaining traction as part of the mix in a balanced energy portfolio whether as blue hydrogen with carbon-capture technology in the short term, or as green... 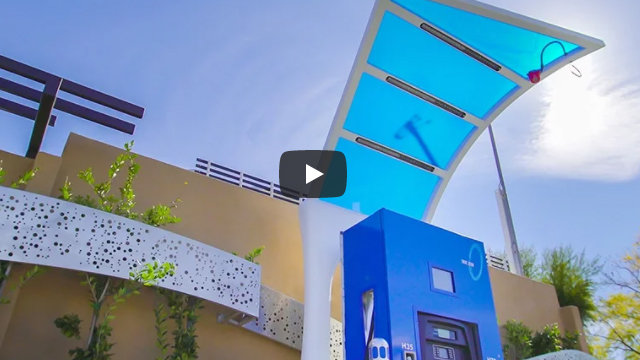