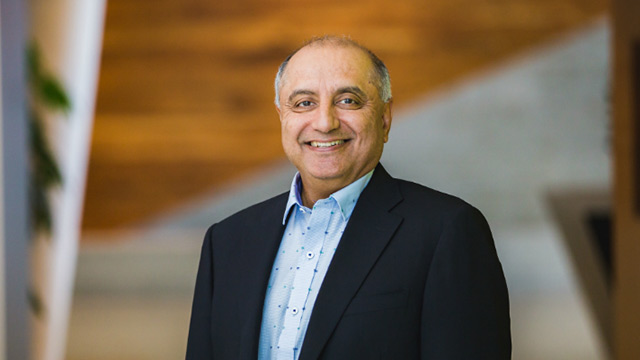 Prior to joining Spirit AeroSystems, Kapoor’s spent more than two decades with industry-leading defense and aviation sector companies Raytheon (2004-2013) and United Technologies (1990-2004). At Raytheon, he led the Integrated Air and Missile Defense Systems including the Patriot and Hawk programs. During his final three years at Raytheon, he oversaw all business execution activities, doubling revenue over the period. Earlier he served as the Division’s Chief Financial Officer, providing leadership to more than 650 finance professionals across the United States, Germany, Australia and the Middle East.

Kapoor received a Bachelor of Technology from the Indian Institute of Technology and a Masters in Business Administration from The Wharton School, University of Pennsylvania.